How To Choose The Right Netball Kit For Your Team 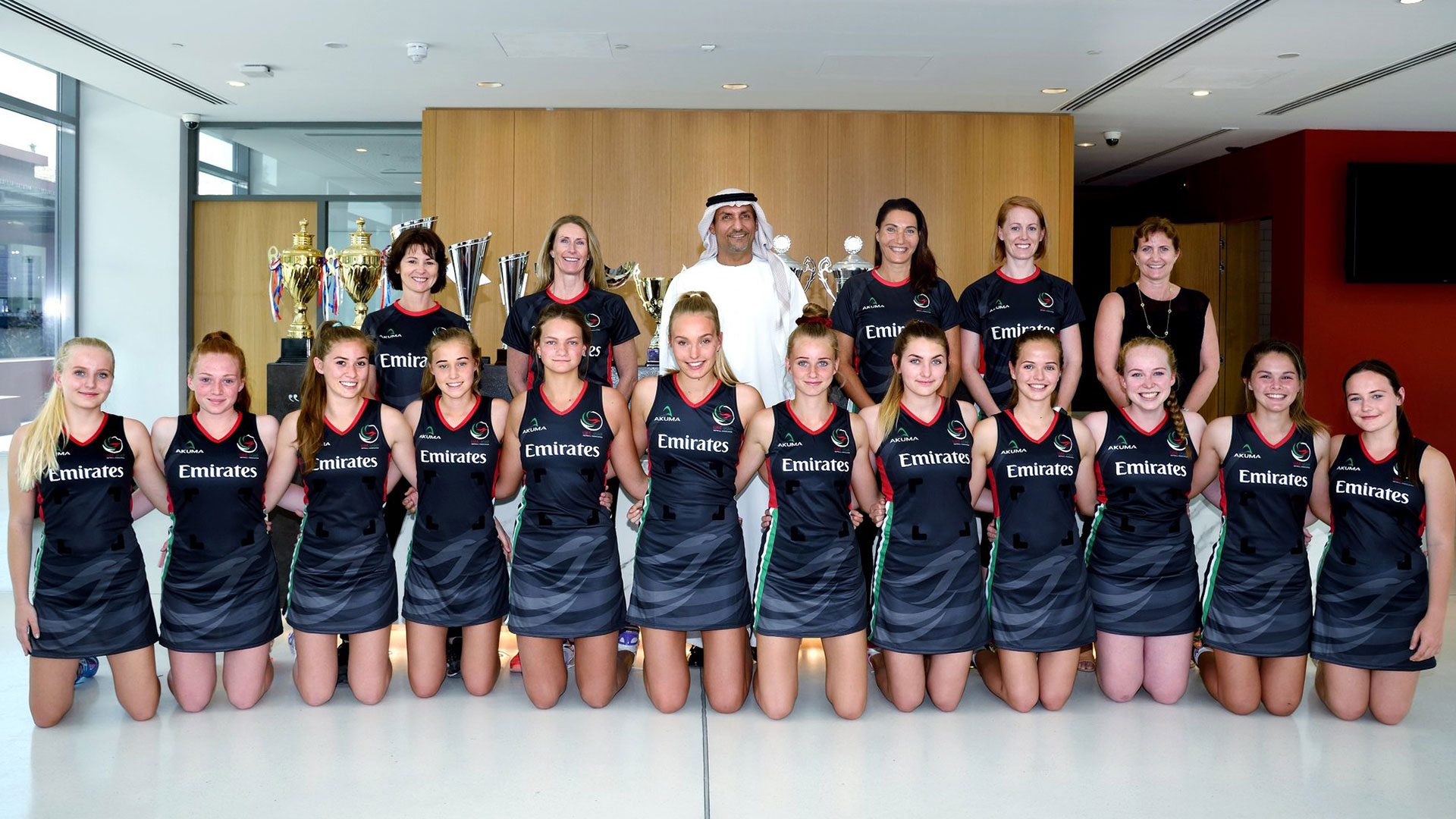 How To Choose The Right Netball Kit For Your Team

Netball has always been a popular sport. Across the UK, schools have included Netball as a key sport in their physical education for years – as well as out-of-hours Netball school teams for competitions. In recent years, we have seen the interest in Netball grow further. There has been more exposure to the sport, with the likes of Sky Sports now showing the Vitality Netball SuperLeague matches, for example. With an increasing demand in the sport, there’s no wonder there’s more focus on the Netball Kit. A team’s kit not only gives the look of a unified team, but it also can make its players feel invincible!

One of the key elements in finding the right kit for your Team is personalisation. You want to make sure your kit represents your Team and its players. This is the beauty of Netball Kit designs because there are several options to keep your squad happy. On the court, there’s the option to have a full-body Netball dress. Netball dresses are lightweight and have been designed with purpose, functionality and style in mind. Teams can pick their dress lengths, different back designs and round or angled neck options; not forgetting plenty of stand-out colour choices with sublimation printing. 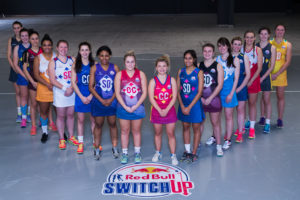 Other teams prefer separate Netball kit options, which can also bring a variety of choices. The squad can opt for Sublimated Tops or a Sublimated Vest depending on preference. There’s even the choice to change between t-shirts or vests depending on the time of year. For the bottom half, there’s the option of Netball Skorts or Elara Netball Shorts. Both skort and short designs are durable and flexible – as well as offering an abundance of customisable options. 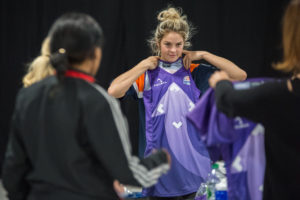 In addition to Netball kit for competitive games, there’s also a wide array of kit options for when the team is training or travelling to games. As Netball is played all-year round, training clothes need to be varied for all seasons. For indoor training or the summer months, training gear such as lightweight tee-shirts and shorts are a good option. While you can choose midlayer zip-up long sleeve tops, which are a good alternative to thicker jumpers, for the winter months. Along with beanie hats and gloves designed for training too. There’s a number of Netball leisurewear options that can still keep the team looking and feeling united.

There couldn’t be a better time to design your own Netball kit online with the Team to get excited about future games. Akuma Sports have a large amount on offer for your Netball team, contact us today and look at our Netball Kit Brochure.